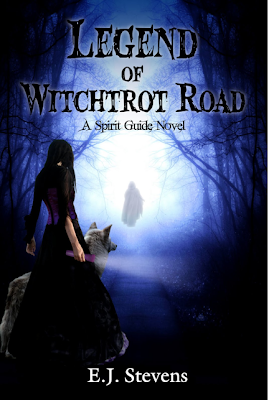 The Legend of Witchtrot Road is one of my favorite books. And I recommend that you check out this post http://best-essaywriter.net/ for some helpful tips