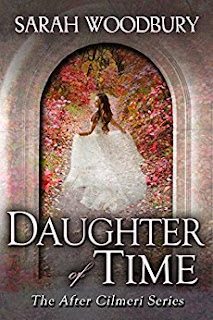 Release Day: Lost in the Shadows is now live! 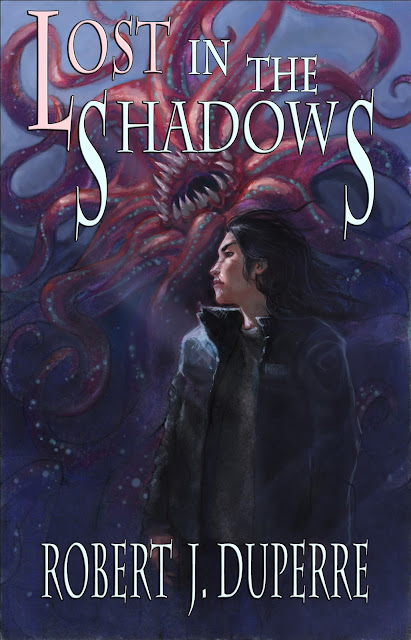 After an extended delay, I'm happy to announce that the third volume in the ongoing saga of Jacqueline Talbot, "Lost in the Shadows," is now live! This has been many months in the making, and is, without a doubt, my favorite book in this series. Alright, enough about me. How about some promotional info?

In the shadows, you can even hide from yourself…

When Jacqueline Talbot was in foster care, she often dreamed of being reunited with her father. Now she sees him every day, along with her long-dead mother. Together, they protect a world on the brink of collapse by fighting monsters from neighboring dimensions. Despite this harrowing existence, Jacqueline is actually happy. So happy, in fact, that she doesn’t realize she doesn’t belong here.

Back in the real world, Mitzy Sarin and the Otakus face problems of their own. Not only are Jacqueline’s friends dealing with the fact that she’s up and disappeared, they also seem to each have developed awe-inspiring new talents. They’ll need them too, because in Jacqueline’s absence, reality is starting to fracture. More and more creatures are slipping through the cracks. Natural disasters abound.

The only way to set the world right again is to get Jacqueline back home. But her friends need to act quickly, because the Nightwatch aren’t the only ones looking for her.

Now available at most outlets: