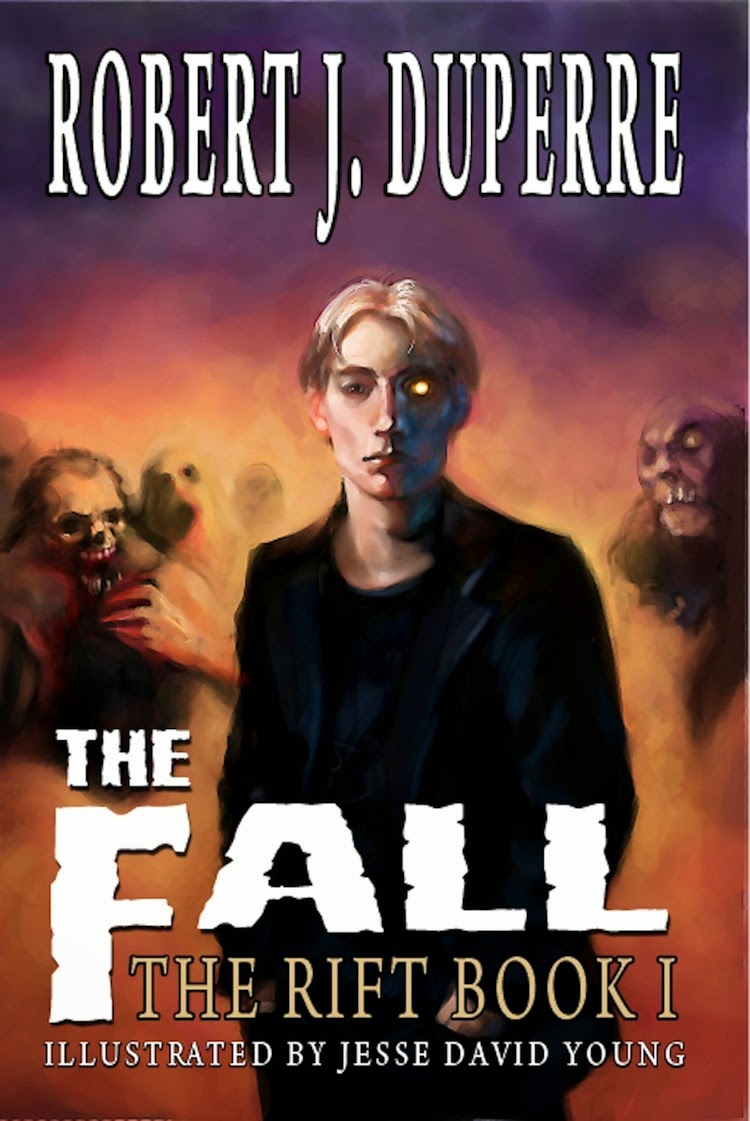 An ancient evil, trapped in the ruins of a lost Mayan temple for centuries, has been unleashed. It takes the form of a deadly virus that causes violent insanity in the living and the recently departed to rise and walk. The blight spreads around the globe, throwing the world into chaos and war.

Regular people are hurled into an existence outside their control, left to deal with a terror they aren't prepared to handle. Life becomes a nightmare, and that nightmare is spreading. 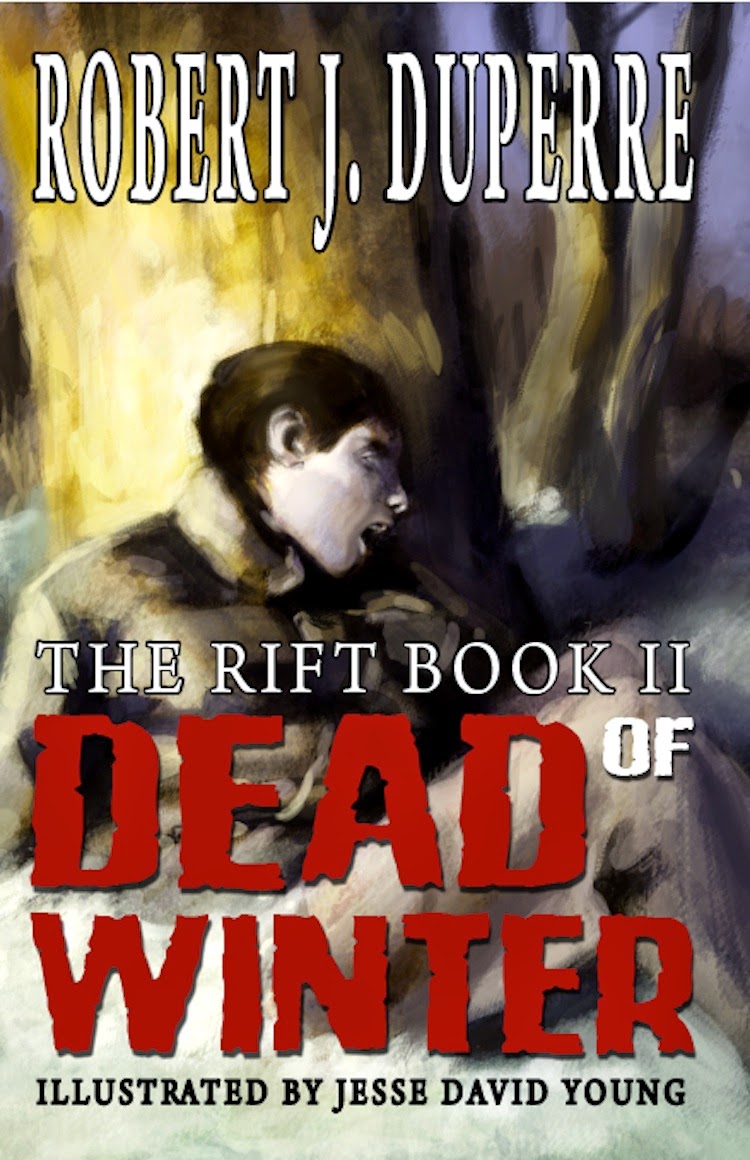 Winter arrives, and with it the Storm. Snow piles up, turning the landscape into a white prison. The survivors of Wrathchild's plague struggle to survive. With loneliness and doubt creeping in, they must choose: stay in isolation with their dwindling resources, or journey south, taking a chance in a realm where the undead walk.

This is the terror facing the characters in Dead of Winter, the sequel to The Fall by Robert J. Duperre. With darkness all around them and the mystery of humanity's unraveling growing deeper each day, they must delve deep into their reservoir of strength to move forward.

The coast of Florida lies hundreds of miles away, and with it the possibility of salvation. 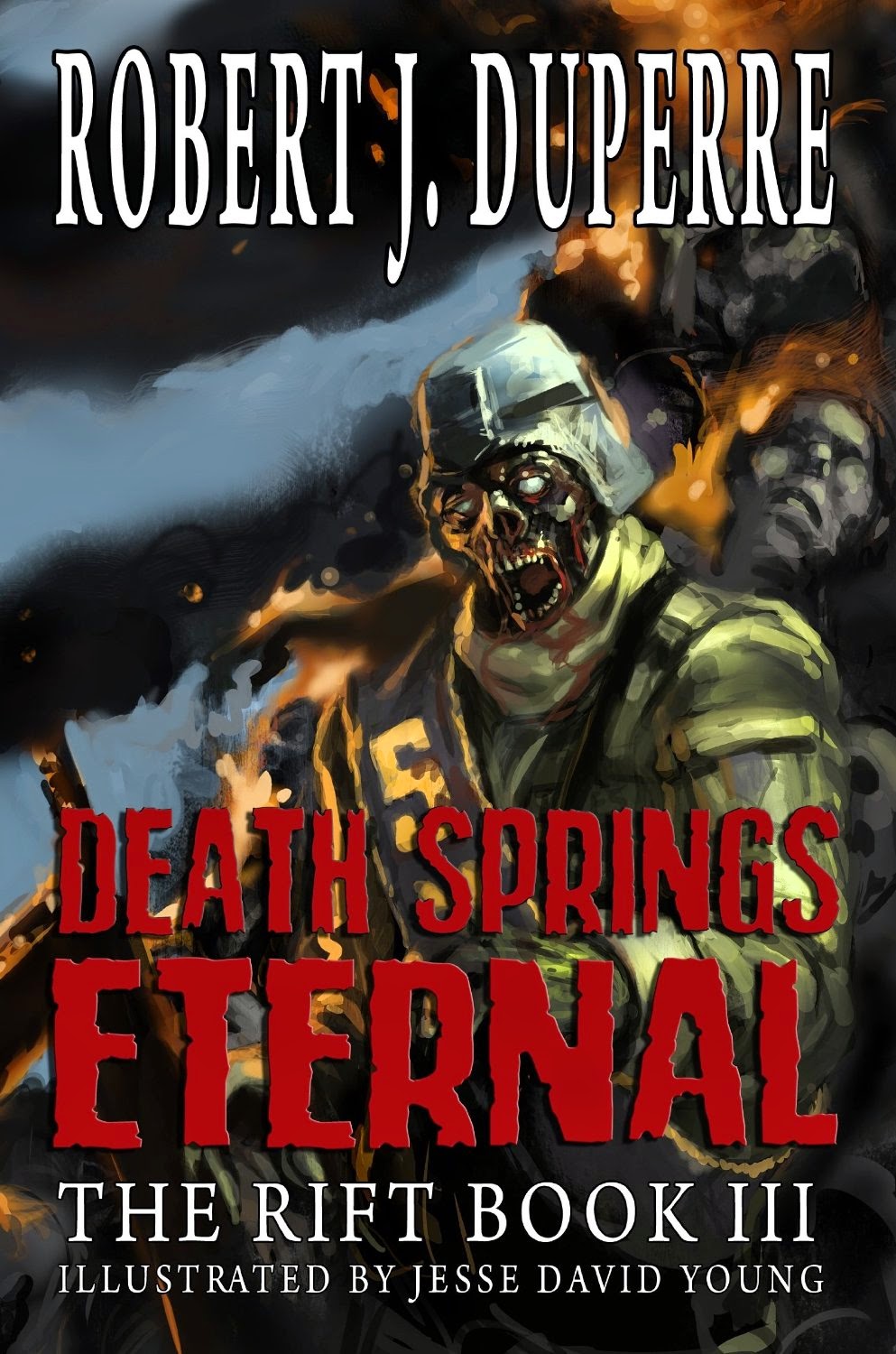 The sun rises from its slumber, melting away the winter’s snow, The barren land is bathed with light. The survivors once more begin their journey, braving the hordes of wandering undead, heading south for what they hope will be safer shores.

But an old threat has risen from the bowels of humanity, standing in the way of any hope for salvation. As those who remain soon learn, in a world of chaos, zombies are the least of their worries. 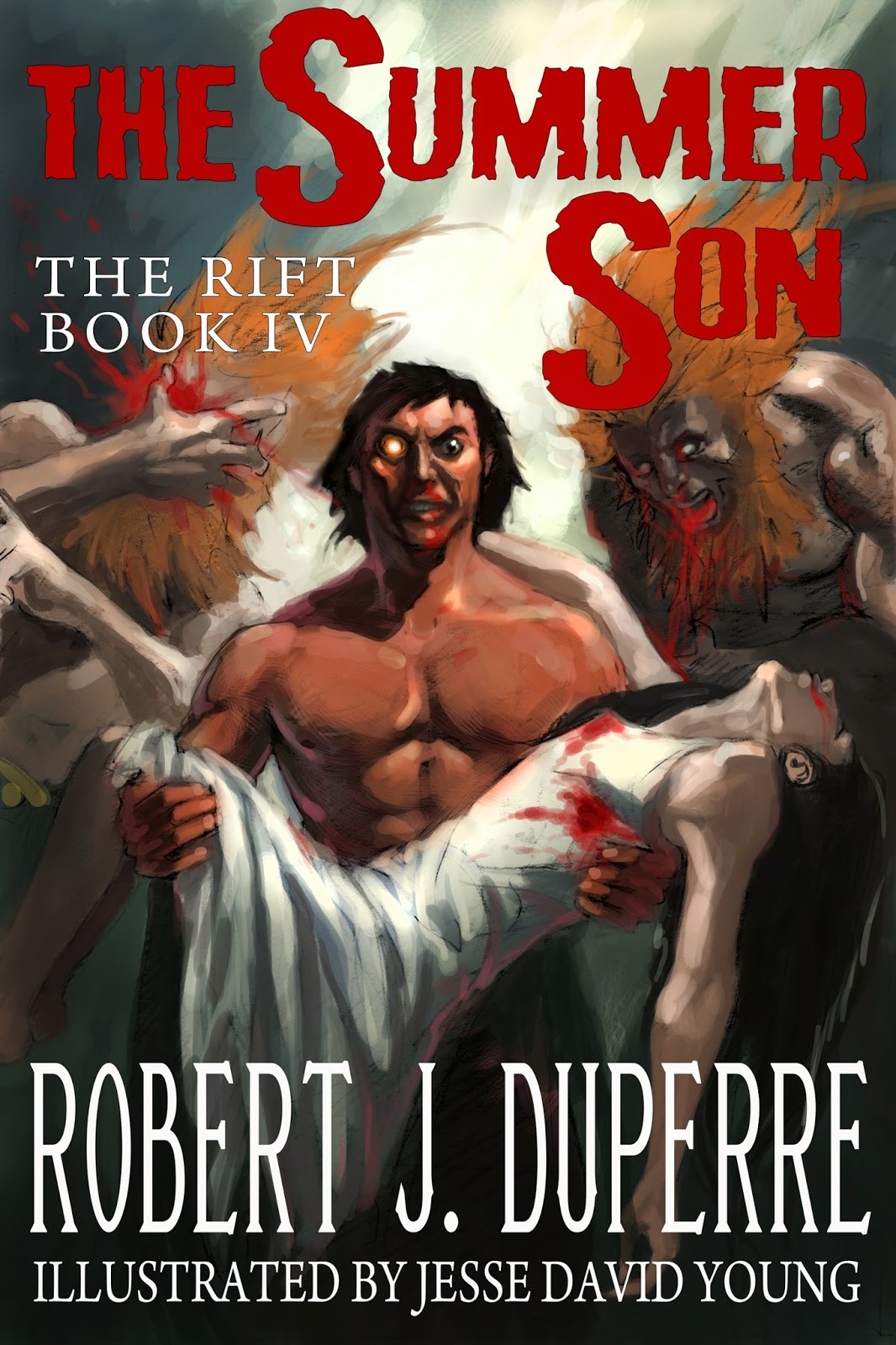 In The Summer Son, the last volume of The Rift, the end is at hand.

A small group of men and women who have survived the plague now find themselves trapped between Sam's Children, a host of undead beasts, and the SNF, an army of living men no less vile. To defeat both enemies, the survivors will need all their fortitude.

Reaching the Florida coast just might be the only hope left for mankind. Will the mystery of the end of the world be unveiled, or will the Earth be plunged into eternal darkness? 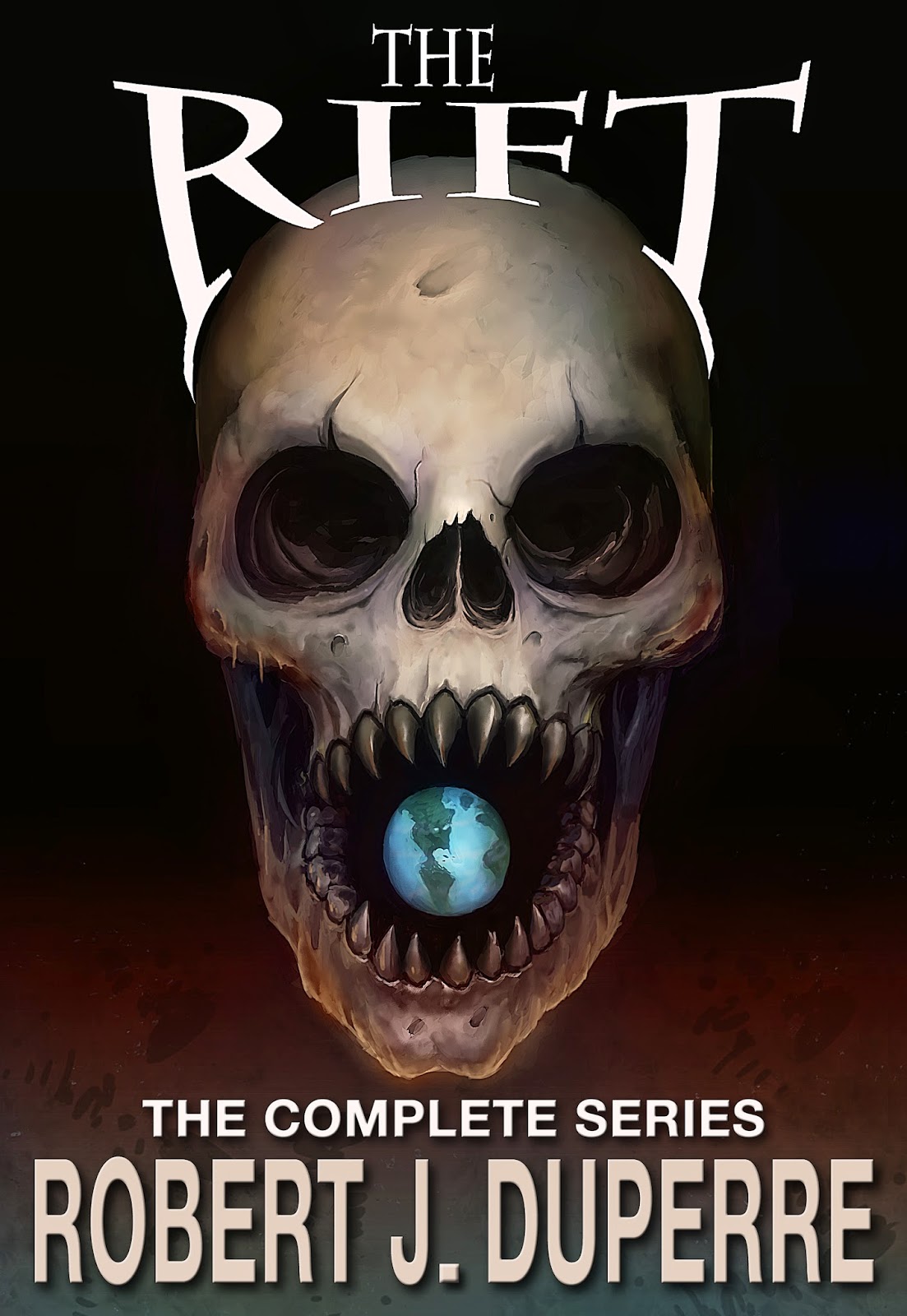 From the depths of the Yucatan Peninsula, an ancient entity awakens, casting the world into darkness. Mankind is pushed to the brink as the dead rise and the living devolve into ravenous beasts. Those fortunate to survive must band together, their simple goal being to persevere for just one more day.

THE RIFT: THE COMPLETE SERIES by Robert J. Duperre is a fantastic journey through a dark, horrific world. When all hope is lost, mankind must put aside their differences to solve the mysteries set before them and ask the one question the might not want the answer to: Is the world really worth saving?