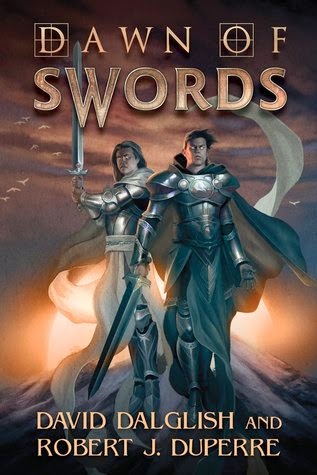 On the young world of Dezrel, brother gods Karak and Ashhur, fleeing their own failed world, recreate mankind in an attempt to make amends. The fledgling race of humanity is guided by the First Families, men and women who will not age so long as their hearts remain devoted to their deities.

But quickly the realms are thrown into chaos by the construction of the Temple of the Flesh, built by exiled children of Karak in the unclaimed land of Haven that lies between the two kingdoms. Those of the Temple refuse to bend knee to either god, no matter the risk. Thus comes Karak’s ultimatum to the people of Haven: destroy the Temple, or he will destroy it himself. But his fellow brother god, Ashhur, will not sit idly by while thousands of innocents die...

Can Jacob Eveningstar, the First Man to be given life and Ashhur’s most trusted servant, prevent the coming bloodshed which threatens the survival of the fledgling human race? 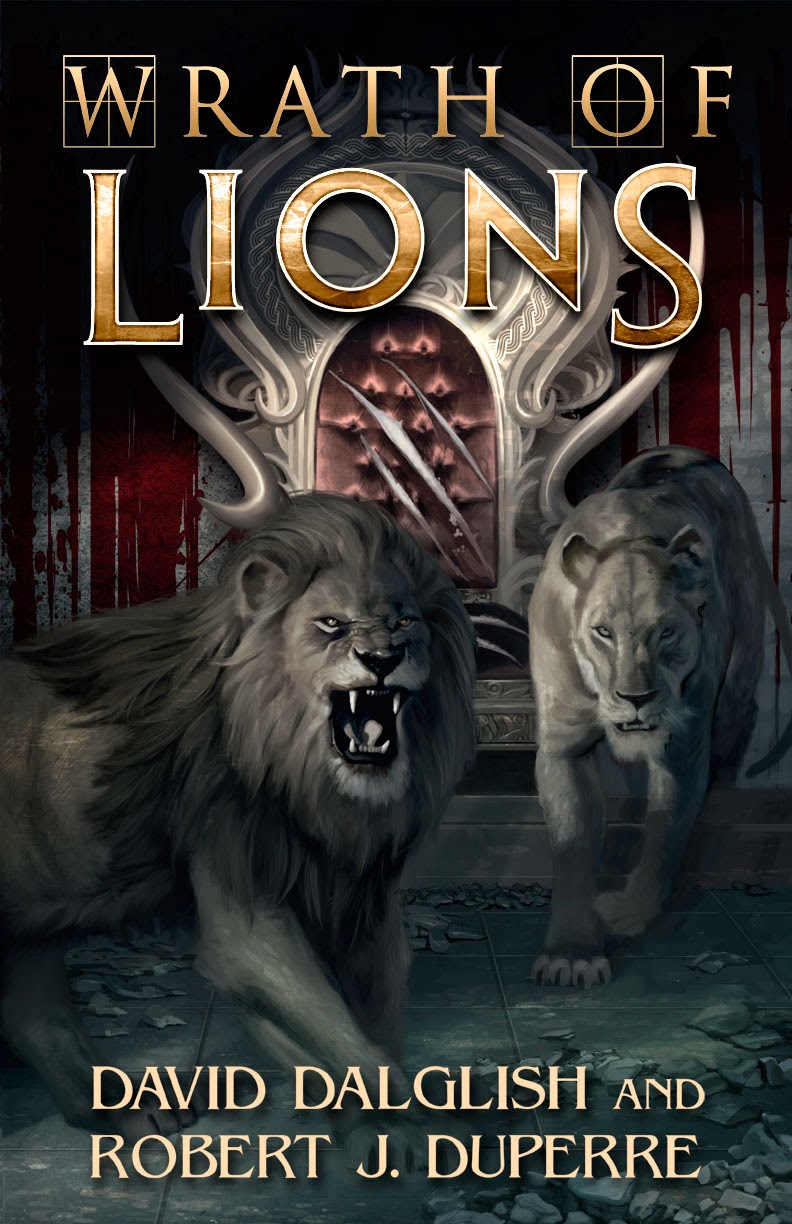 In this second volume of the sprawling dark fantasy epic The Breaking World, gods and armies are on the move as all of Dezrel prepares for war…and nothing short of total subjugation will suffice.

In the east, Karak invades Paradise with an army twenty thousand strong. Meanwhile, Ashhur travels west along the Gods’ Road, gathering as many of his people as he can against the coming onslaught. In Mordeina, the Wardens raise a massive wall around their settlement with the assistance of spellcasters from the north. And in Dezerea, the Quellan elves move secretly to join the fray.

In the ensuing chaos, lines between hero and villain are eradicated, and deceit and betrayal dominate as brother gods vie for control over the fledgling human race. 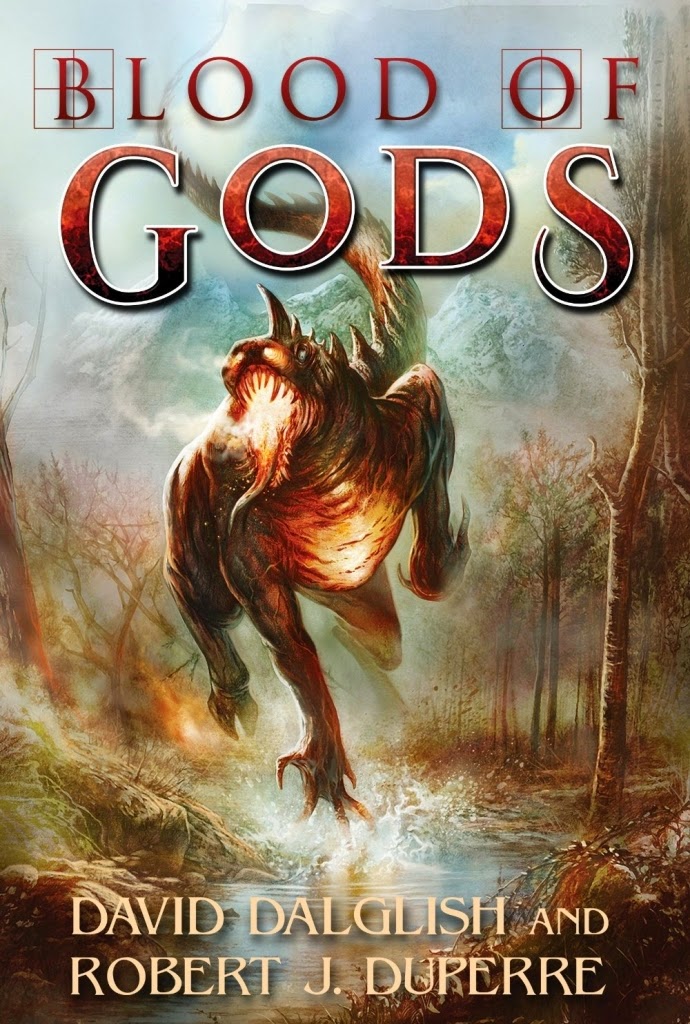 Brothers and gods, Karak and Ashhur created Dezrel to be a paradise of ageless humans. But mortal hubris aroused one god’s wrath, and forced the other to shield the young world’s rebellious denizens from his brother’s murderous retribution. Now, the bloody war between mortal nations and their immortal overlords has reached its tipping point. The city of Mordeina, under siege by the brutal Karak and his armies, fights valiantly against impossible odds. Bardiya—Ashhur’s loyal servant—and his people face a shackled death march across the desert as the demon Darakken plots its monstrous rebirth. And as Ashhur struggles to protect his children and their provinces, he must counter Karak’s ever-deadlier attacks with terrifying measures of his own.

As kings, spies, rogue royals, and religious despots connive and clash, city walls and sacred trusts will be breached—and a civilization built by gods will prevail or perish at the powerful but flawed hands of its creators.

Blood of Gods is the cataclysmic conclusion to the epic Breaking World fantasy series.